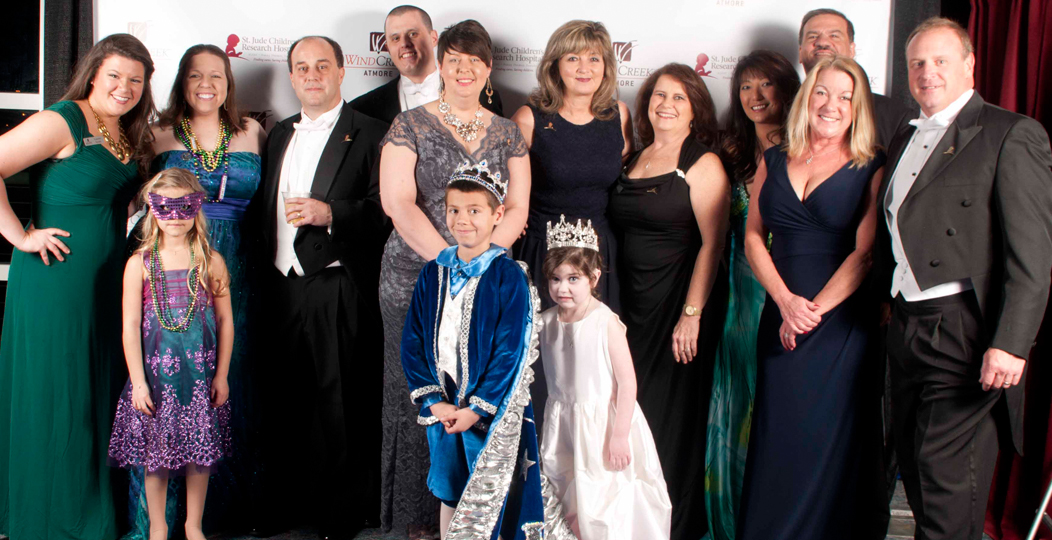 The 2nd Annual Wind Creek Hospitality "Joy of Life" Mardi Gras Ball benefiting St. Jude Children's Research Hospital will took on Saturday, February 7, 2015 at the Mobile Cruise Terminal.  The 2015 gala presented St. Jude patients Cru Turnbow (14 years old) as the King and Emily Graves (8 years old) as the Queen. There was a silent auction, as well as tastings from local restaurants such as Wintzell's Oyster House, Baumhower's, Chick-fil-A, Rotolo's Pizzeria, Starbucks, Pinzone's Italian Village, The Melting Pot, Benjamin's, Naman's Catering, 7 Spice Mediterranean Grill, Atlanta Bread and more. Live entertainment was provided by The Molly Ringwalds. The event started at 7PM and ends at 2AM, and the attire is white tie. 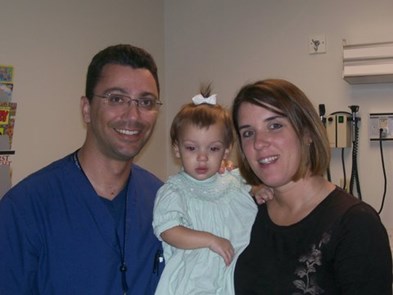 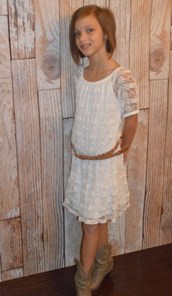 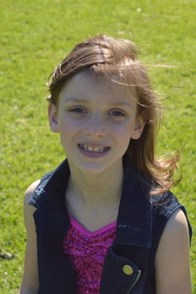 Emily Faith Graves; born August 5, 2006, was mis-diagnosed in Mobile with neuroblastoma at 6 weeks old.  We took her to St. Jude where they said it wasn't neuroblastoma, but they had no idea what it was. But they needed to get it out because it was smothering all of her vital organs.  It was a solid tumor the size of a softball.  They did biopsies of it and found out that it was a very rare type of tumor called a hemangioendothelioma.  She was released as a patient of St. Jude when she was three years old, after it appeared that the piece of the tumor that they had to leave on her spleen had been absorbed by the spleen.

Emily is in the 3rd grade at  Pearl Haskew Elementary School and is in the PACE program.  She takes dance at Turning Pointe Dance Academy and attends church at Irvington Fellowship Bible Church.  She has one biological brother and one biological sister and two step brothers and one step sister.  She lives with her mom and step-dad in Grand Bay.  Emily is a very giving tenderhearted little girl. 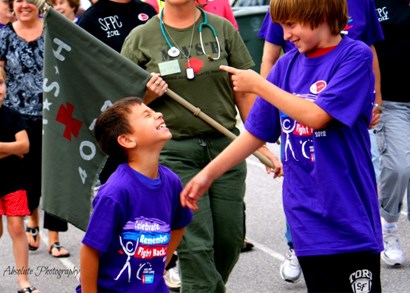 Monday, April 30, 2007
Cru was a typical, active 6-year-old first-grader at Spanish Fort Elementary School. He was playing baseball, swimming, riding bikes and doing anything else he could fit into 24 hours. One evening while his older brother, Win, was playing baseball at the park, Cru fell and hit his head on the concrete sidewalk. He felt nauseous, so we took him to the emergency room at Mobile Infirmary to rule out a concussion. A CT scan ruled out a concussion, but found a large tumor in his cerebellum. We were told that a MRI in the morning would be required for a better "picture" of his situation.

Tuesday, May 1, 2007
The next morning after Cru's MRI, his pediatrician, Dr. Laycock, was at the hospital. He told us that we needed to go to Memphis to see Dr. Sanford and Dr. Boop. That afternoon, we drove to Memphis, arriving at Le Bonheur Children's Hospital (where the brain surgeries are done) late that night. When we walked in, they asked if we were the Turnbows and said that they were expecting us.

Wednesday, May 2, 2007
We met with 17 different doctors, nurses, social workers, child life specialist, and other ancillary people that morning. No stone was let unturned. Dr. Sanford said that the tumor needed to be removed within two weeks and also that we could get a second opinion in that time if we wanted. We opted to go ahead with the surgery as soon as possible, trusting Dr. Laycock's referral and the experts in Memphis.

Cru's tumor was not easily accessible, therefore the surgery was scheduled for Friday morning, when both Dr. Sanford and Dr. Boop operate together.

Cru had been experiencing "sinus" headaches in the morning for a couple of weeks. Mom and Dad thought that the active six year old had "spring fever" and simply did not want to go to school. What we learned was that the tumor was so big that it was blocking the flow of the cerebral spinal fluid between the third and fourth ventricles of his brain and he was developing hydrocephalus. When he got up and moved around, gravity would cause the fluid to move and the pressure in the sinus area would go away, no more headache…..until the next morning.

Thursday, May 3, 2007
Thursday was spent watching the trauma helicopters land and take off outside our window, walking the halls in a daze, and counting the hours until Cru's surgery.

Friday, May 4, 2007
Friday morning brought a flurry of activity. Cru was taken to the surgery waiting area, picked out a toy, and there we had to leave him in the hands of the surgery team. We returned to his room where we would wait for updates throughout what was to be a four hour surgery. After six hours, the successful surgery was over and he was on his way to recovery. From then on we were allowed to stay with him.

Saturday to Thursday, May 5 to 10, 2007
Cru could not tolerate noise and light for the first few days. He drank when encouraged and would not eat. He lost 8 lbs, from 50 lbs to 42 lbs. He had physical therapy to begin the journey of relearning to walk.

All of Cru's follow up visits have been at St. Jude. He started follow up appointments every three months for a year, then every four months for a year, then every six months until five years after his surgery. Now, he is a once-a-year patient (although he'd rather go more often). We stay at the Grizzlies House when we go for any appointments, which is awesome! We see the same staff as when we started in 2007, not only at the Grizzles House, but all over the hospital. The dedication of the staff is inspiring, to say the least.

Cru told me one time; "Mom, I don't mind girls being bald. That is just what they have to go though to get better."

Thanks to Dr. Sanford and Dr. Boop, the staff and volunteers at St. Jude, and the generous donors, kids like Cru have a future.

Besides ordering the tickets online, you can purchase tickets at the following Iberia Bank locations below.

If you're interested in buying a table of (10) at $700, please fill out the form below. A committee member will contact you shortly.